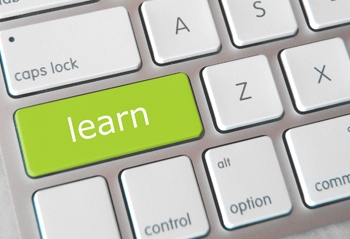 “To have another language is to possess a second soul.”

Charlemagne, King of the Franks 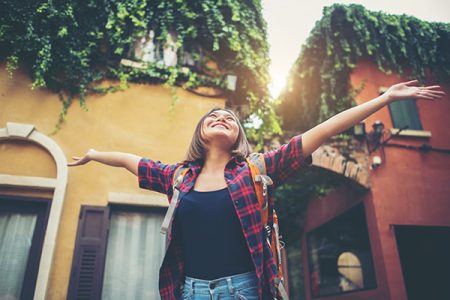 There are numerous benefits of learning a second or even third language. From improved brain function to stronger professional opportunities, being bilingual and multilingual has numerous advantages over having just one language.

Often, once people are able to communicate in English (either as a native or non-native), they are hesitant to take on another language. It is perceived that English is the language of the world, however, in reality, only 5% of the world speaks English, while the other 95% of the world has a different mother tongue.

Learning Spanish, for example, helps you gain access to four continents. It is the mother tongue in over 20 countries and is the fourth most commonly spoken language in the world.

A person’s critical thinking skills also improve as they learn to view the world through a different, more cultural lens. You can become less of a tourist and communicate with more people and feel more at home, travelling like a native. 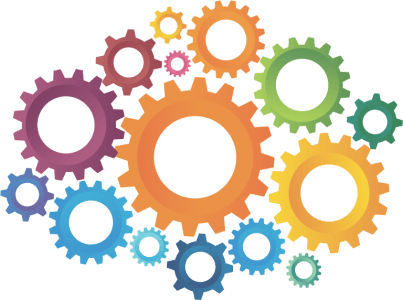 Keep your brain in shape!

A very interesting advantage to studying another language is that it keeps your brain sharp, creating new pathways, and it also enables language learners to quickly switch between two different tasks or cognitive functions. In fact, studies show that speaking two languages reduces your chances of developing dementia, including Alzheimer’s disease. Similar research shows that studying languages can improve your memory and slow age-related forgetfulness.

Get ahead in the workplace

According to MIT economist, Albert Saiz, proficiency in Spanish will pay off with a whopping $51,000 more in your bank account over a lifetime. Around 20% of Americans speak only Spanish, which makes it an in-demand language for the American job market. Employers are looking for impressive resumes and being bilingual is a strong way to make your CV stand out. 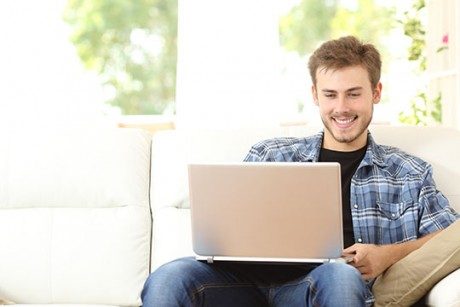 Whether you desire to be bilingual in Spanish to advance your skill set in the job market or wish to take up the language for the cultural experience, there is an abundance of knowledge to be gained by taking on the valiant task of pursuing fluency. Your efforts will pay off in leaps and bounds, especially that moment when you feel comfortable in a conversation for the first time. Go and discover your second soul. ¡Buena suerte!

On-Español offers Spanish courses at its Virtual Spanish Academy that helps students improve their level with materials created by the experienced native teachers. To try a free demo, click here.

Written by Caroline Hooper for On-Español