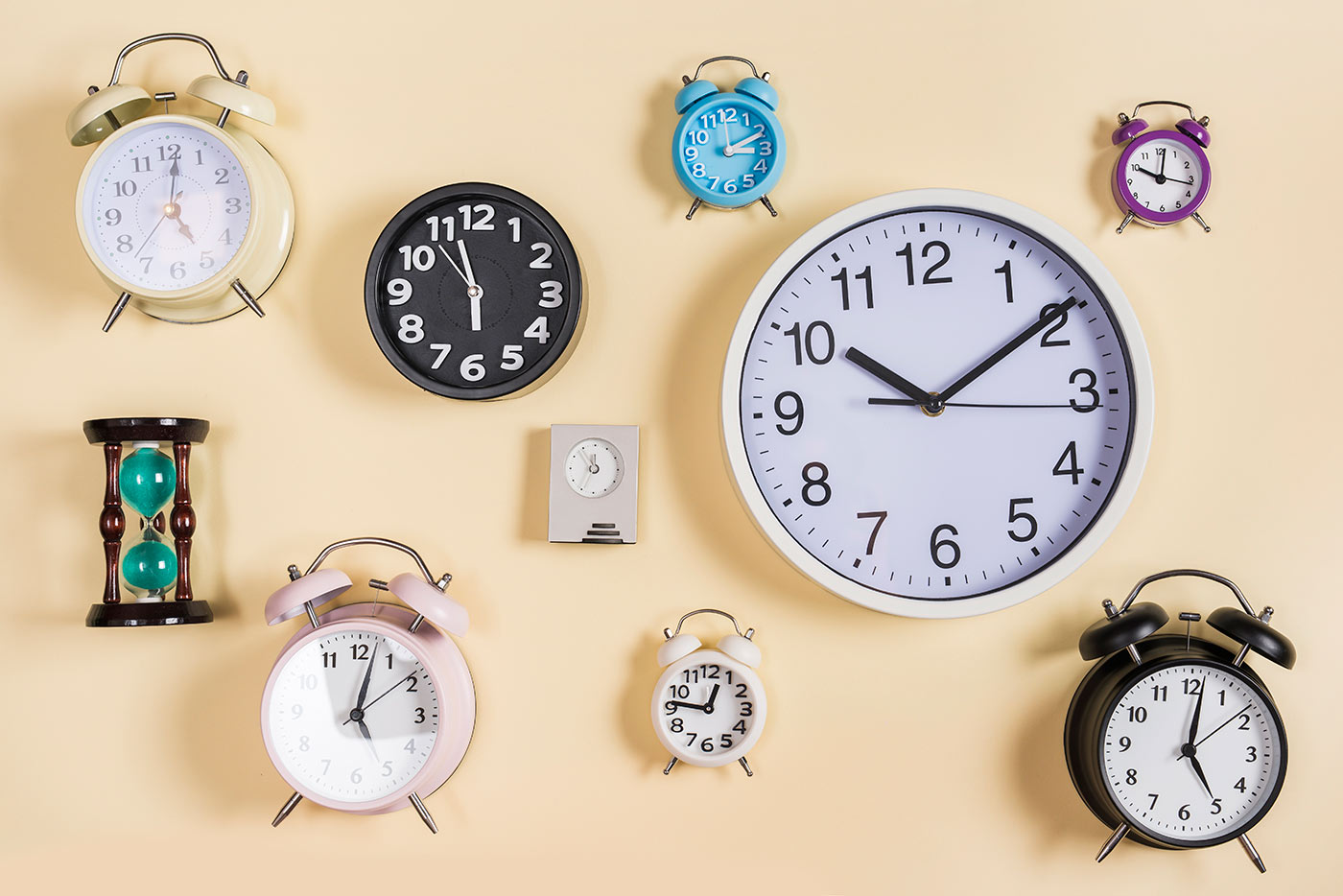 Why do we change time? Since when do we do it? Is it useful? There are lots of questions regarding this topic, and one in particular that almost everyone wonders about:  why don’t we have the time zone that we should according to our geographical location? In this blog post we will answer those questions. Keep on reading!

As weird as it sounds, in the 19th century every Spanish province had a different time. The clock was marked by the local meridian and so, for example, between Galicia and Mallorca, which are in opposite sides of Spain, there were almost 60 minutes of difference. It was only in 1901 that it was decided that the official time in Spain would be the Greenwich Meridian Time.

Why do we have a Summer and a Winter timetable?

William Willett, a famous constructor, started promoting the benefits of getting up earlier to make the most of the sun. This was at the beginning of the XX century, but the idea didn’t materialize until the First World War. During this period, in order to save resources, both the Germans and the Americans decided to go through with this plan to have an extra working hour in factories without spending money in electricity.

But… how does it work in Spain? 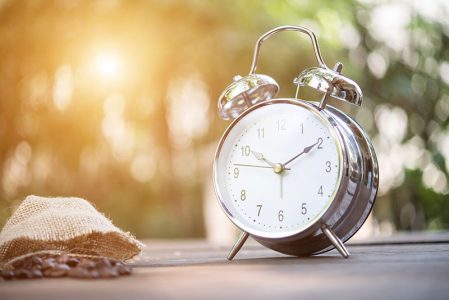 Even though there are different versions that explain this fact, the most popular one says that Francisco Franco imposed this change in 1941 to align the Spanish time zone with the one in Germany.

What are the benefits of this?

Saving energy: According to data from the Institute for Energy Diversification and Saving (IDAE), each household saves 6 euros a year in electricity thanks to the change in schedule. Basically, the whole point of changing the time is using less artificial light.

Sleeping better: Many experts associate the change in schedule with the secretion of melatonin, a hormone that plays a key role in your natural sleep-wake cycle. With fewer hours of light, your body apparently increases the secretion of this hormone.

What are the cons? Body alterations: With the change of time our habits and schedules remain the same, but an hour before or after. This change can affect our biological clock, adapting to sleep, mood and performance.

Companies can spend more:  When talking about energy savings many times do not take into account that many businesses open from 10am to 10pm. All of them would spend more in the afternoon by having an hour less of daylight during the winter schedule.

Environment: Even though some people believe that changing the time saves energy, others believe that doing this has the complete opposite effect, since it gets dark earlier and people need to use it more during the afternoon. This would mean a higher consumption of energy and, therefore, more contamination. What do you think of changing the time? Do you think it has more benefits or more cons? Let us know! Follow us on Facebook and post your comment.